Recently I've having some problems with your app an my Xperia Z, but since my Xperia died last week I had to buy new phone.

). Phone came with android 4.2.2 and no update is available at the moment.

There's something strange going with the phone when I'm connecting it to my car. I'd like to point out that the phone is brand new, under warranty and it's obviously unrooted.

I have paired the phone with car without any issues. No 'phone is incompatibile' or silimar errors. Just paired correctly. After that when I start the engine phone notifies me that it's connected to WI SM 128. Car gets connected, shows full coverage, the name of network and after few seconds... phone get's disconnected. It's working normally (there's no problem with sim releasing).

What can be the cause? On your page 'compatible phones' there's galaxy s4 listed as "Support rSAP out of the box" so I'm guessing the S4 Active will have similar...

So what can cause above described problem? I tried to install your app, but obviously without rooting it won't work...
Top

BTW - I've forgot. I've been to VW service at wednesday for some checkings and I've asked service-employee about this bt kit. He said that for some money (1,5k pln, ~500 eur) they can replace my bt module (under the seat) to newer one (of course it requires to do some codings) and my phone will work without rsap protocol

Maybe it is the phonebook transfer that cuts the Bluetooth connection. Simply test if my phonebook app (free trial available) helps.

If you really want to upgrade your Premium box, look in eBay. The latest 3C8035730D is sold for less than 150€. You need to have a white or color display in the instrument cluster, red ones don't work with new Premium boxes. I don't think you will have to code it to make it work. Simply plug the old one out and the new one in. See http://www.android-rsap.com/faq/107.html
Top

I will try with your phonebook app, but will it work without rooting my phone?
Top

With the red display your choice is limited. As far as I know there is an adapter which modifies white display CAN bus signals (BAP) to red display signals (DDP). But that sums up to the total price...

Ok, but let's start from the beginning. I'm guessing, there's something wrong either with your trial app or my phone. Since I've successfully paired my phone with my car - it has always connected after starting the ingnition and got disconnected after few moments.

Since I've installed your trial phonebook app - it's been connecting and the (car)phone was working fine until i've turned off the engine. Great. But shouldn't it disconnect after some time due to trial limitation? I've have used my phone on the road from Warsaw to Poznan, so it's around 300 kilometers and the phone worked the whole time. It's nice, but I guess it wasn't excatly what you've meant by creating the trial version

And now the wierdest part: I wanted to buy the full version anyway (because of my respect for your work, and the price is really ok), so I've uninstalled the trial version. Then my fone went dead (discharged battery). I've charged the battery, but I haven't bought the app yet (lack of time during work-day

). I've decided to buy it from home. I've went out from the office, got into car, phone has connected and... nothig. It has still been working whole my way home.

It looks like the app has modified some system files (without root?) or has change some hidden-by-default setting permanently, so uninstalling the app hasn't reverted the change. Is that even possible? I've decided to wait with buying/installing the trial again to tell you about it and to make some tests.

BTW - The last thing that's left for me to resolve is BT playing sounds from phone, but BT option from 'Media' in my RNS510 has disappeared (I think it has something to do changing the player's firmware from 4120 to 3810 - I've had some problems with 4120...)

I'm a bit confused about which app you had installed...

You don't need the rSAP app with a Galaxy S4! It may rather disturb the already built-in Samsung rSAP. The rSAP trial app is the one with the time restriction and it doesn't work without root. I don't really understand if or why it helped you, but I rather think it will make things worse, because it may capture the Bluetooth socket from the built-in rSAP and then fail, because your phone is not rooted and my app's system files are missing. Maybe rSAP worked on your phone because the trial period exceeded and my app released the Bluetooth port?
The phonebook app's trial version is not time restricted, but modifies the phone numbers when sending them over Bluetooth. The phonebook app does not require or use root access. After you uninstall it and reboot the phone, everything is as it was before. It shouldn't be possible to install software on a unrooted phone which survives deinstallation. If you find such a software, you in fact found a security hole...
I don't know if it is possible at all to play Bluetooth audio with an "old" Premium. As far as I know, the Bluetooth audio feature came together with the Handsfree profile, but I may be wrong.

To be clear - i haven't used rsap app. Only bt phonebook. I'm not sure what have resolved the problem... I will try to wipe my phone (it's brand new so I ain't got no data on it yet). We will se if it will help understand the case

Ok. Now I know why it seemed to work. When the connection (pairing) is established between car and phone for the first time - phonebook is being downloaded from phone to car's hard drive. So the app (bt phonebook) is needed. But after that - no phonebook is being read, so the app is not necessarry. That's why my phone worked without the app.

The I've came into an idea - to refresh my phonebook without the app installed. When I went to setup => phone => update phonebook my phone got disconnected and i couldn't connect it again. It was connecting, and disconnecting after few moments (probably when trying to download phonebook).

You can imagine how was I surprised when I've tried to check if the connection works fine with trial app and I've spoke to strangers, despite of calling a number from phonebook

P.S. Now another problem came up - GPRS is ain't working. What I mean is that my car has an option gprs in settings, but no APN is available... 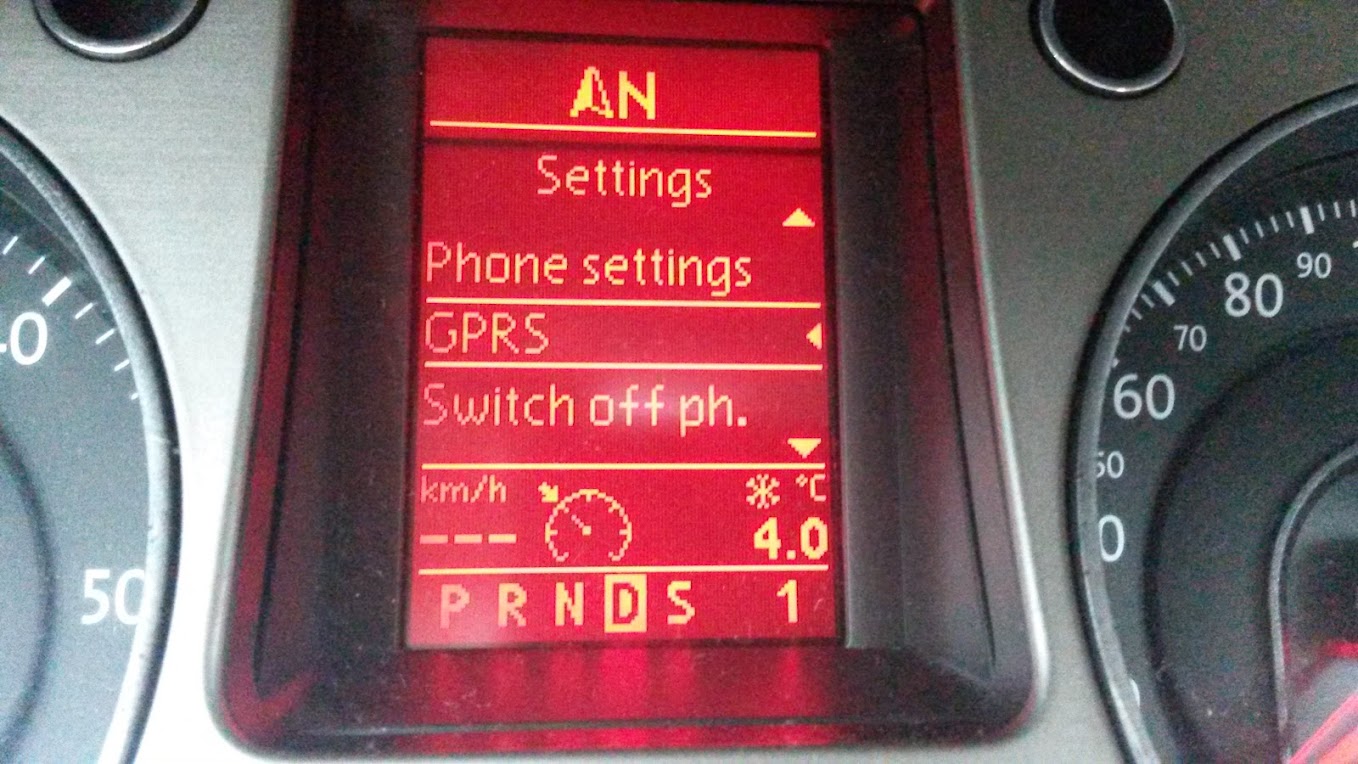 To use the GPRS modem you need an additional app. Maybe BlueVPN works, though I only tested it with the UMTS version of the "Premium" phone and it was some time ago.
Top
Post Reply
15 posts